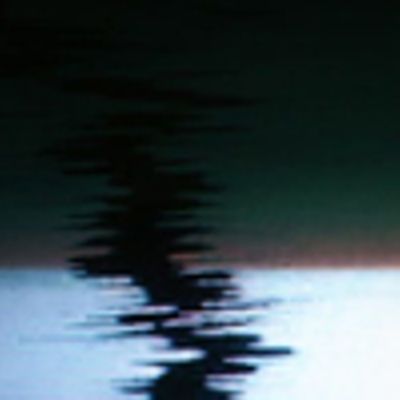 Italy, Florence
Selfish is a project of Giovanni Antignano focused on video live performances. His research ranges from video art to visuals and live performance. His live sets are centralized on an obsessive elaboration of the video loop, where the action is continuously replied and stratified until it reaches its fulfilment. From the end of the nineties until today he has been a member of minor and important collectives such as BlindVision, and the conceptual group Timet which he collaborated with for various sound installations (Sonik Park - 4x4 for Papesse Siena Center Contemporary Art, Sonic Garden for Fabbrica Europa, Sonic Garden a night vision for Musicus Concentus).

He's the founder of the video label Zerofeedback