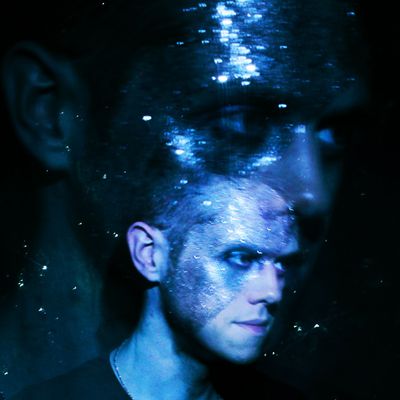 Michael D. Wynn is a Dorset-based English artist who explores live electronic synthesis to themes of dystopian environments, both rural and urban, through the cinematic lens of 21st century life. He experiments with the audio-visual effects of arpeggiating loops, kaleidoscopic electronics and lively patterns, bringing sonically-stunning sketches of time and space from his energetic mind into our vivid reality.