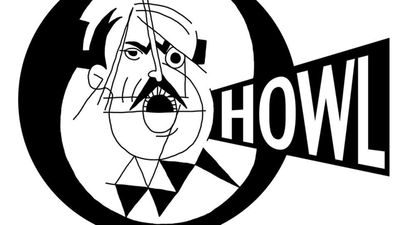 Friday, 03 May 2019 | 01:00 > 02:00 2019-05-04T01:00:00.000Z | Galleria DJ Sets
Germano Ventura is an Italian DJ and music producer. His fascination with electronic music started as a young kid, when he began playing in many clubs in Rome: Rashmon,Goa, Brancaleone sharing the set with sacred icons such Ricardo Vilalobos Rhadoo, Raresh, Valentino Kanziani, Carl Cox.

In 2011 with his friend Giovanni Verrina, he kickstarts his own music production - exclusively in vinyl - and in just one year they deliver a number of releases with All Inn records, Nilla, Only300, Aeternum Music, Propaganda, Fasten music and Nerv music.

He is a resident DJ at Circolo degli Illuminati since 2013, the crowds love his evolving and texturally complex take on house music. This has taken him in a very short time, to play in the tops clubs and European Festivals European Festivals: Space (Ibiza), People like us (Sonar Off-Barcellona), Closer (Kiev), Six Dogs (Athens), Chalet Club(Berlin), Hoppetose (Berlin), u60311 (Francoforte), Gipsy (Moscow), Sziget Festival (Budapest), Amore Festival (Roma).

In 2015, together with Giovanni Verrina, he created his own label HOWL Records which was immediately well received and sold in large numbers, with the opportunity to play B2B they decided to call themselves HOWLENSEMBLE .