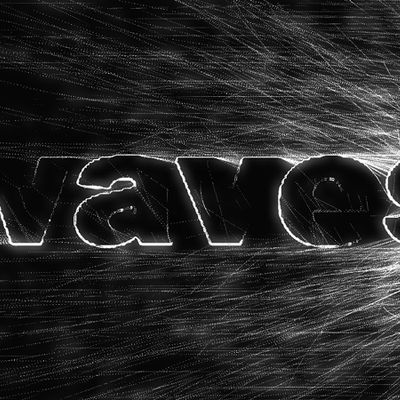 Canada, Montreal
Maotik
http://www.maotik.com
Mathieu Le Sourd is a Digital Artist currently based in Montreal, Canada. Educated at the London Institute where he obtained a Degree in Digital Media Production, he carried on his studies at the IUA in Barcelona where he followed a Master in Digital Arts. Passionate by music and performing arts his work mainly focuses on the design of audio reactive system, human interaction devices and real-time generated visuals for performances and installations.

In October 2005, he collaborated with an association of artists, Matekemata, and participated in an art residence in Cordoba (Argentina). During 8 months, he researched and experimented interactive systems with musicians, dancers, actors and stage designers. As a result, they produced 2 performances, "La plastique des codes" and "Sonoplasti". Which were presented at the 404 festival in Rosario, and in various venues in Argentina and Santiago de Chile.

Back to Europe, he joined the "Advanced Processing" workshop, led by Casey Reas, Ben Fry and Golan Levin for the OFF festival. Following this session he designed "Airport", an audiovisual installation presented at the Sonar Festival in 2007.

In January 2007, he moved to Bangkok, and worked on commercial events all over Asia. He designed and set up Interactive Installations for world renown brands, such as Omega (Paragon, Bangkok), Chanel (Ginza, Tokyo) , Chivas (Hong Kong) or Danone (Malaysia). He also performed egularly as a visual artist as a VJ resident in one of the most famous club in Asia, Bed Supper Club.

In 2011, he received a grant for the center of cinematography in Paris to produce DROMOS, An audiovisual performance in collaboration with Fraction from french Music Label Infine. This performance was performed during the Electroni-K festival in Rennes, Ocotber 2011.

Last year he deicided to give a new horizon to his career and decided to move to Montreal to work as an interactive Art Director for Moment factory.

Cesar Urbina has been producing under the Cubenx alias since 2005, releasing most of his work on Static Discos and Infiné. The first releases were more electrónica and dancefloor oriented with a strong melodic element. After signing with Infiné, he releases “Canʼt Throw a Stone”, a techno EP that reflects the influence of Berlin, the city where he produced these tracks.
Right after this release, he signed a contract with Infiné for three albums, and this marks a change in his direction. With the goal of producing an album he changed his methods and sounds towards post punk and his early influences. This leads to the recording of “On Your Own Again”, an album with a personal touch, telling stories and sounding more organic than the 12” tracks previously released. This album was presented live as concert with a band on tour with Apparat and in some venues in Mexico. Cubenx still keeps playing as solo act with a more dancefloor oriented sound, featuring a big bass sounding techno with psychedelic flares.
His last two 12” releases feature remixes from Telefon Tel Aviv, T. Williams, Robin Guthrie from Cocteau Twins and the fresh spanish duo of Downliners Sekt, who take the original track into a texturized electronic piece with deep and smooth bass.