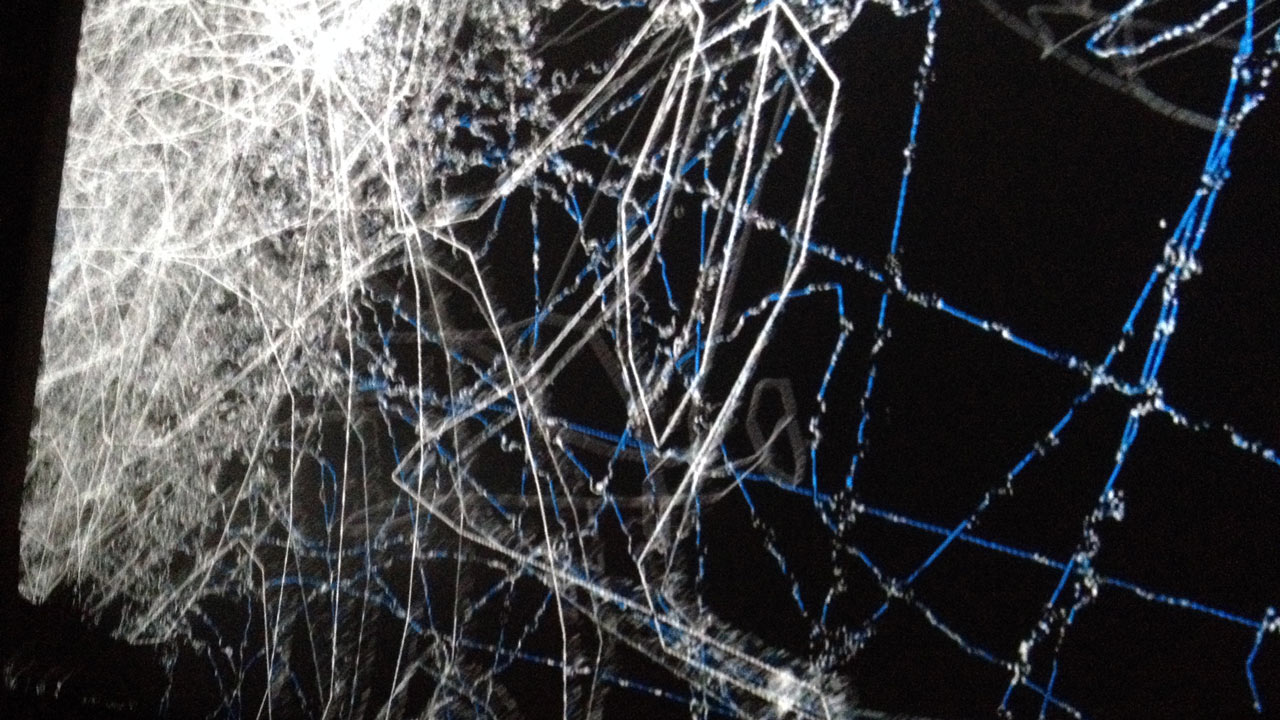 Are the algorithms of bio art process useful also for digital arts? Can this algorithms be used in a live visuals performance? How?

Algorithms are everywhere: not only in computers or books on mathematics, but also in nature itself. And when these worlds of math, computer science and nature come together on the platform of art, the most complex images loaded with information come into existence. OnMay 17th, Live Performers Meeting and Mediamatic host an in-depth nerd Biotalk in which the potential of bioart is translated to the digital field.

Federico, Gianluca and Timo make an overview of the potentiality of the bio art process translated in in digital fields.

During the presentation are projected some examples of the results of the same process in natural way as the bio artists do with digital ones generated with the algorithm behind the natural process used from the bio artists creating an live audio visual experimental act.

To go deeper on this in Amsterdam, during the LPM 2017 Amsterdam, from the 18 to the 21 of may there is a workshop to build some usable software libraries to use algorithms from nature for generative visuals.

The workshop will be in RADION (into the Amsterdam hacklab spaces) from 18 to 21 of may from 18:00 to 21:00. With the guide of some famous visual artists and coders the workgroup will

Federico Corradi (CH)
Federico Corradi, PhD, is a Research and Development Scientists at IniLabs GmbH, his research focuses at the interface between neuroscience and neuromorphic engineering.
Federico is interested in answering basic research questions that are related to the way biological neural circuits carry out computation, and at the same time in developing a new generation of computing technologies based mixed signal analog/digital CMOS VLSI devices.
Federico contributions to the field include novel microelectronic bio-inspired processors and methods for implementing spike-based computation.

Timo Dufner (DE)
Timo Dufner is a musician, visual artist and in the field of media and information technology. As a VJ, he performs as an AudioVideo Live Act while he is also part of various production teams in electronic music.
The main focus of his work lies in the exploitation of software failures, so called glitches, real time processing, live coding, machine learning as well as the direct interaction of sound and image. Timo is now launching a new festival “GENERATE! Festival”,

Gianluca Del Gobbo (IT)
Developer of FLxER software, one of the first visual performing tool, now is the head master of LPM (Live Performers Meeting), Live Cinema Festival and president of the AVnode Network.
Very interested in any kind of avant-garde, costume, music, art and experimentation, it is updated on all sorts of innovation in technology and communications. In 1996 he founded and coordinates the various activities dealing Flyer Communication Srl well as the managerial tasks and strategic development of all applications Flash Flyer. In 1999 he founded Shockart.net that quickly becomes a point of reference for the Web Art and especially for the productions in Shockwave Flash, features exhibitions in Rome, Valencia, San Francisco, New York. In 2001 he created a AV mixer FLxER based on Flash tecnology, that is presented in the most varied occasions, it is used to mix vector graphics, audio, video, text and interactive media, in live performance. From 2002 to 2005 taught at the IED as teacher in the Master in Web Design and Strategy, and in 2006 taught “Flash” in the course of Graphics for three years. He has also edited several interventions in the Faculty of Engineering, University of Sannio, Department of Linguistic Practices and Text Analysis at the University of Bari, in the Faculty of Humanities, University of Tor Vergata, University of Perugia , at the Biennale of Young Artists of Athens (2003), the Flash Forward in San Francisco and New York, the Center for Studies in Szentendre (Budapest), at Sonar in Barcelona, the RESFEST of Rome, the Biennial of Valencia, the Faculty of Fine Arts in Barcelona at the Galleria d’Arte Moderna e Contemporanea di Bergamo, the Galleria d’Arte Moderna in Rome, at the Faculty of Architecture of Wisdom. In 2004 he won the prize Bardi IBM Web award with the site of the Photograpy International Festival of Rome in the same year he started writing for Next Exit magazine and others on the Web. In 2006, Achille Bonito Oliva gives the ABO Silver, an award for having outstanding accomplishments of Web Art, as one of the protagonists of international contemporary art. 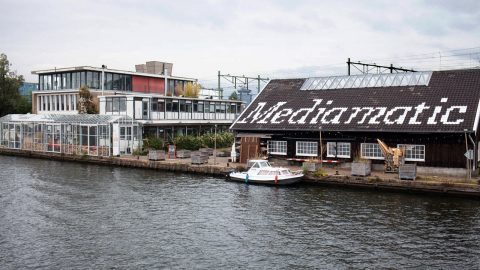