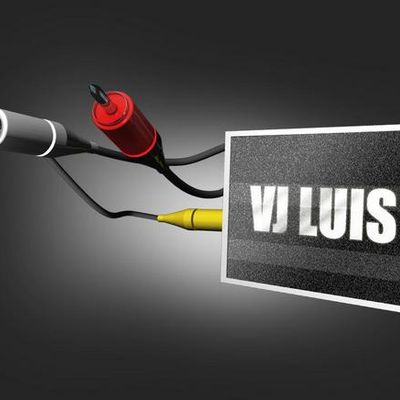 Italy, Roma
Luigi Mazzei aka Vj Luis is born in 1982, and from his native earth, Calabria to alone 14 years begins his particular relationship with the music, from simple passion or curiosity, baited by the first fundamental purchase, a cassette coming from the note Street "Energy 1996" of Zurich, from reason for life and form of expression. The minimal house is the language that he chooses. In 2001 Vj Luis moves himself to Rome where he combines his student life of psychology of the communication and the marketing, to that of voracious devourer of the whole cultural brushwood that the Capital is able offer him. The Brancaleone and the Goa become his fixed destinations, and it is there that he meets his Djs preferred: James Holden, Swayzak, Anthony Rother, Ivan Smagghe, Miss Kittin, Ricardo Villalobos, Richie Hawtin. 2003 is the year of the turn, he begins to film the one night, to use software of editing video and to start him toward the vjing, Mixer video, controller midi and television camera are his irons work, the urban apparatus that surrounds him is its scenography, the rhythm that for a long time follows its life is the soundtrack. The great jump is nearby, very nearby, so much to be come to work with Richie Hawtin, Steve Bug, Ivan Smagghe, Craig Richards, Mr C, Pheek, 3 Channels, Daniel Fx, Krakatoa, Ralf, Claudio Coccoluto, Stefano Fontana, Lele Sacchi, Luciano Esse, Andrea Fiorito Skizzo and many more. Vj Luis not mixs video, but it spreads "idea-texts" and "image-music-movement", in synthesis it makes to play the images.