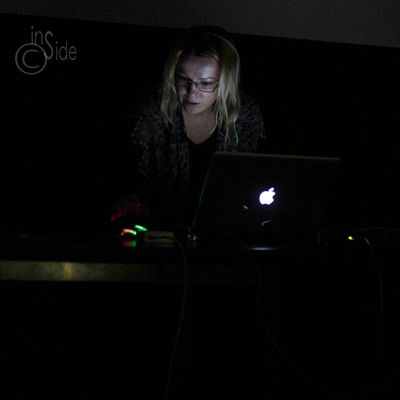 In 2012 they finaly released their first audio-video work on DVD: “Luma”, an extremely slow transforming abstraction that alludes to landscape topologies and psycophysiographical terrains.
In the same year, they are involved with the audiovisual piece “Matter States” in “Störung: Sound & Visual Art ” DVD released by the spanish label Störung. In 2013 present their latest audio visual work “Zenith”.

In 2014 their latest collaboration on sound visualization, with the sound artist France Jobin and Fabio Perletta, “Mirror Neurons”, made its world debut at Synergetica Screning at A × S / ak-sis festival in Pasadena, California