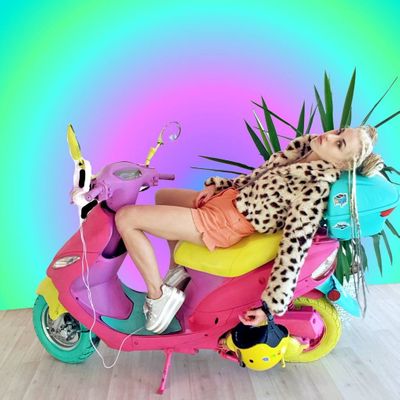 2015 (as #VJkET) – Center for Artistic Initiatives Perspectiva: concept and composition development, as well as visual part of lecture course "Horror and Psychedelia. History of Philosophy of 21st century"

2016-2017 - winner in a number of Hackatons focused in AR and VR- geek' contests, each aiming to resolve one or another IT-problem in broad sense - in Moscow and Saint-Petersburg,

2017 May – panoramic A/V performance in Planetarium One [St. Petersburg / Russia]

2019 September - until now -Visual Artist in Globalclubbing Project [base addition]