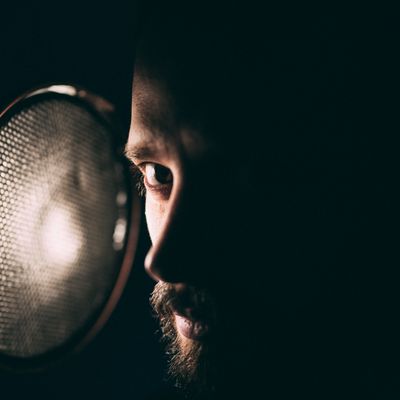 Spain, Barcelona
Yarei Molina plays with TIMPAHN, YM and Sitrama, has also played with Ordre Etern, Qa’a, Infinite Piton, Nati Pitón, The Pink Funker, Rocksttock and others. Molina is a multidisciplinary artist. Although born in Barcelona, he grew up in Tarrega (Lleida), where he studied drums, percussion and guitar with Carlos Molina and piano with Maria Angeles Sánchez. Later, in Barcelona, he studied Industrial Design at Elisava University, drums with Quim Solé and Jordi Ulibarri at L’Aula de Música and Production of electronic music in Microfusa in Madrid.

He is a member of the visual colective MANA.DA, created on 2017 and he has made the music in a several mapping projections in Spain.

Molina has participated in 9 releases, three of them where self produced, 2 LP, 2 CD and 2 a digital single edition.

He has colaborated with Fano Ramic, from Törst Obborum in a europe tour fenruary and March 2017, and with Carles Ribot at Cal Massó (Cicle Accents) on 2015