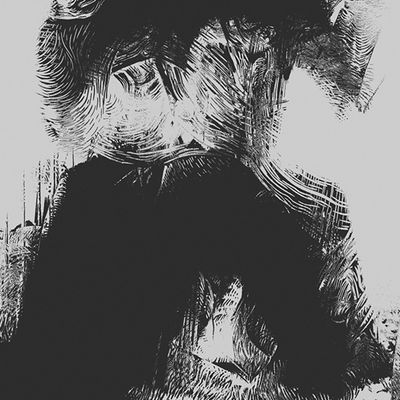 
Short bio:
George D. Stănciulescu is a Romanian electronic and experimental music producer, composer / sound designer and PhD in Philosophy of Digital Music & New Media. In 2005, he founded the neo-classical ambient / avant-garde ensemble Ad Ombra, which consequently released a CD trilogy: Rites of Genesis (2008), Magna Charta Illusorum (2009) and Almost Eternity (2011). In 2009, Stănciulescu started to focus on the more electro-dance oriented sonic dimensions by creating the experimental electronica music project LeVant. Since its inception, LeVant has performed acclaimed multimedia shows both as a band and as a DJ at various national & international festivals and venues, with a plethora of featured vocalists and guest artists, ranging from theater and film, choreography, visual arts and so on. LeVant’s releases have been featured in the international underground press, in a number of online publications, radio shows and samplers worldwide.
In 2011, the debut CD "Beyond the Masque of Eden" has been selected the album of the week/ month in the mighty Terrorizer Magazine (UK) & Dark Divine Magazine (France). LeVant's full length second album, "Knock, Knock, Ginger" was released in March 2014 in digital format only and was selected by Vice Magazine as one of the best materials of 2014, as well as being for one week the most clicked album on German site Album Streams.
An EP, "Tone Skin", was released digitally in May 2016 by Swedish label The Sublunar Society and has been described as "a wonderland of mesmeric rhythms" (ColoRising). The latest work, the “UnFinetude” EP was released in January 2017 by the same label and was chosen as the best EP of the month by French Indie Rock Magazine.

In January 2017, George started a new project focused on a darker ethos revolving around a deconstructed mix of techno, industrial and ambient with an emotional edge.