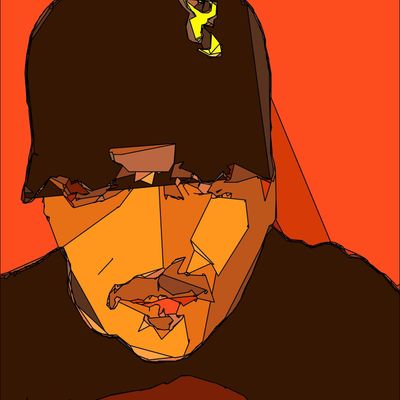 Italy, Emilia-Romagna
Giuseppe Acito aka Opificio Sonico (Taranto 1967) is an Italian artist who studied Electronic Music at the Conservatory G.B.Martini in Bologna, and Sound Engineering at Fonoprint studios in the same town.

He has been working for decades with sound, space and multimedia interaction, and he stands on the borders between the different involved media, both new open source platforms and recycled vintage technologies.

It is hard to locate his work inside the traditional musical disciplines from sound art to media art. He carries on a proper research, employing techno-scientific competences to build installations / performances and environments of perception, by exploring the ancient relationship between mechanical movement, music and lights.