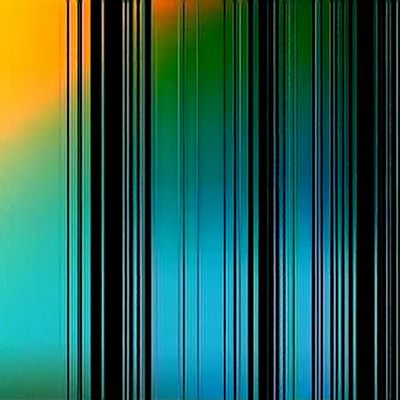 Italy, RoveretoItaly, Bologna
Boxeur The Coeur is Pabliz Yocka (aka Paolo Iocca, born October 23, 1970 in Napoli Italy), an experimental musician who recently embraced electronic music production.
Boxeur The Coeur is an equally sensual and shocking collision of avantgarde, pop, dance and folk musics written by Yocka over the past year and co-produced by Shannon Fields (founding member/producer of the Brooklyn-based avant-pop collective Stars Like Fleas) and features a number of guest collaborators, including Jon Natchez (Beirut, Yellow Ostrich). The record was mixed in the spring of 2011 by D. James Goodwin (whose credits include Devo, Bobby, The Bravery, The Silent League, etc) at Isokon studio in Woodstock NY. The album is called "November Uniform" ("N U" in the NATO/ICAO alphabet, reading "New") and has been released in January 2012 by Trovarobato Records.
Boxeur The Coeur is touring extensively and has appeared at major pop and dance festivals i.e. San Miguel Primavera Sound in Barcelona, Robot 5 and Homework Festival X in Bologna and, Culture Collide in Los Angeles, CMW 2013 in Toronto and Mi Ami in Milan.
He has recently started a djing and remixing activity and is currently working on new tracks both as Boxeur The Coeur and Yocka (check Yocka profile on SoundCloud).

Massimo Vicentini was born in Rovereto (TN), Italy in 1979. He graduated with honor degree in 2005 at the Academy of Fine Arts in Bologna.
Besides his widespread interest in new media technologies, which he explores and exploits for his programming and designing freelance activities, koan01 focuses his artistic research on the audiovisual and interactive means. The relationship between audio and video represents the constant element of his production, through the variations of modes and subjects, which lead to live experimental works based on the analysis of the sound spectrum and its interactive visualization.
Koan01 participated in exhibitions and festivals both in Italy and abroad, sharing the stage with international artists such as di Ryoji ikeda,Studio Azzurro, Franco and Eva Mattes (aka 0100101110101101.org), Francisco Lopez, Christian Fennesz and more.