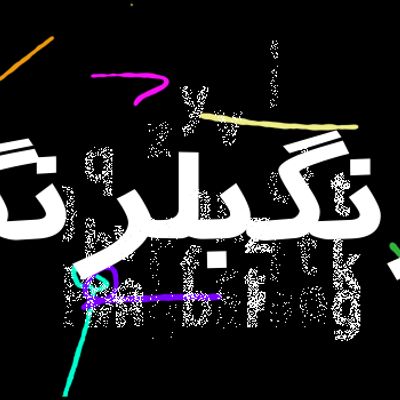 Germany, Cologne
Rangbarang aka Parisa Karimi is a stage/screen director, video artist, animator, lecturerer and vj. She was born in Berlin and grew up with the persian and german language and culture.

She studied physical theatre and audiovisual media.
After graduating at the Academy of Media Arts in Cologne (DE) she has cooperated internationally with several theater and dance companies as an interdisciplinary artist and shown works including own productions, installations and films on many festivals worldwide (Singapure Arts Festival, Fira de Tarrega/ ES, VISIO/BR, MIT-European Film Festival/ USA, Robodock/NL, Environmental Arts Festival/ Iran, etc.)

In her interdisciplinary work, she combines elements of animation, film and dance creating a language that is poetic, boundless and “homeland-free”.

Rangbarang is founder of the HeimatlosGrenzenlos Network, Label and Studio.

Parisa Karimi now lives and works in Cologne, Germany, while continuing to produce and collaborate internationally.