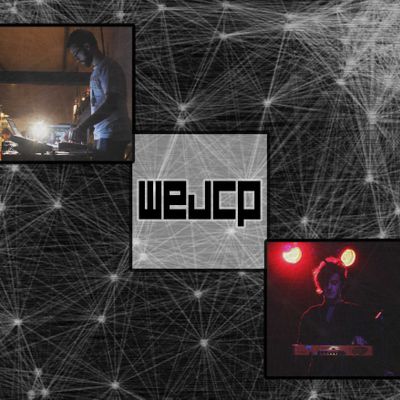 Italy, GuardiagreleItaly, Padova
Jacopo Di Crescenzo aka Jacopsen born on november 5, 1987 in Guardiagrele, a village in the province of Chieti, Abruzzo, now lives in Milan and is studying at the IED, after having attended and received his first level degree in Economics and Marketing at the University of Bologna. Since the age of 10 years, had a passion for photography, graphics, and between a click and the other during his high school years, beginning with the organization of events, while with his band, the Blame Project begins to delve into the world of music. Over the years led him to undertake work to improve and graphic designers, photographers, webmasters and videomaking; coming in, thanks to the friends of Elettropark, in the circuit of the VJing. His artistic name becomes Jacopsen and from this moment will have to deal with important DJs, clubs, festivals and events. He chooses as his traveling companions a mac book pro, the controller Novation SL MkII and his favorite programs: Resolume Avenue, Millumin, AdobePremiere, FinalCut and After Effects. In recent years he deepened his studies for mapping, architectural 3D mapping and audio / video, experimenting with new genres of video and realized thanks to them audiovisual entertainment events, together with staff of AELION PROJECT of which he is founder and art director.


Daniele Brancaccio aka Wavemulator is an Italian musician active in Padua. Electric bassist, has in recent years developed a poetics that combines electrical instrumentation and electronic music. Active for about a decade in both bands, both in solo projects, has been a regular member of various groups such as: Blues Virus (psychedelic rock) Anamnesis (Alternative Rock), Mescaline Babies (Death Rock - Post Punk). Between 2010 and 2011 he devoted himself to a solo project under the name of Morpheus Dreamcatcher to developing kinematics and ambient music, influenced by the electronic minimalism, dall'IDM and ambient works by artists such as Autechre, Amon Tobin and Apparat. In 2012 he founded instead a new solo project which is dedicated currently named L'Ansia di Gretel, it is a project based on a reinterpretation of the Dark Wave and Synth Pop 80's. Another characteristic of L'Ansia Gretel is the centrality of the universe sound synth analog / digital and attention to detail placed in tonal sound. Among the stylistic influences of this project include: Depeche Mode, Klaus Schulze, The Human League, John Foxx, Kraftwerk, Japan and David Sylvian.